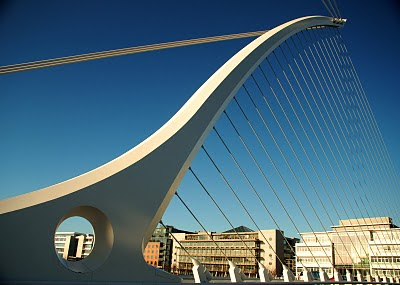 The good times are over but we still have connections and on a sunny morning in January the view still reflects the better days.
Posted by doctorbob at 21:58 No comments: